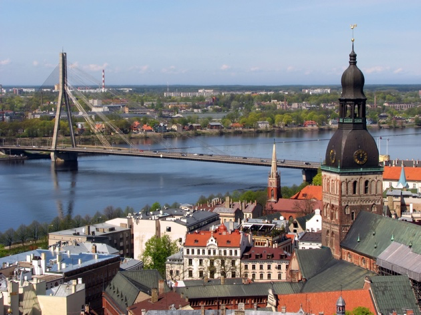 More and more individuals are moving to the UK from Europe to seek bankruptcy help. Apparently, this has become the trend over the years for people who wish to regain financial stability. 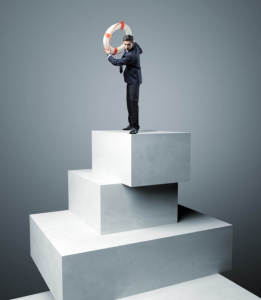 This emigration from Europe to UK for bankruptcy help is known as bankruptcy tourism. Such is the case because UK has personal insolvency laws that are more relaxed and debtor-friendly than those of other countries. More importantly, England, Wales, Scotland and Northern Ireland have the fastest personal bankruptcy procedure (12 months) in the entire European Union. Hence, it is easier for people to seek help with their debts and get their lives back on track once again if they move to UK.

So there it is, bankruptcy tourism is not necessarily the kind of vacation anyone hopes for. However, it could be if it helps to successfully discharge financial liabilities originated in EU. After all, who does not want to breathe fresh air from all of his or her debts?

Going through bankruptcy in England usually takes one year. The procedure costs only Ā£680. Some of a bankruptās salary maybe taken by the trustee in bankruptcy monthly. Like anyone would think, this is definitely far better than all assets being totalled all at once, leaving an individual with entirely nothing at his or her possession. Starting all over again just becomes impossible in an instant.

Because of this convenient UK bankruptcy help, an individual can free himself or herself from debts in as quick as a year. There is no more being under the control of financial institutions; there is a new chance to begin again from the scratch. 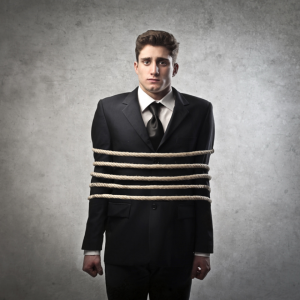 In desperate attempts to take advantage of the UK bankruptcy system, some EU nationals who fly to the UK to file their respective petitions have also begun abusing it in the recent years.

Personal bankruptcy laws in England require that individuals filing their papers with the Adjudicator must have been residents in England or Wales for a certain period of time, normally for more than six months. Some individuals are circumventing this requirement by claiming in the Courts and with the Adjudicator that they have been residents in the UK for that certain period.

Eventually, it will be revealed that some residential claims are falsified and no bankruptcy help will be provided. Why do people go through this hassle? It is simple: falsifying residency years further accelerates the process.

As a result, English Courts and the Adjudicator are left with no choice but to impose stricter policies that verify truthful residency declarations in the nation.

This does not harm the interests of those who legitimately wish to receive bankruptcy help; it only protects the system before it totally fails to serve its actual purpose and gets rigged all at once. Should that happen, it will be harder for UK and non-UK residents to avail themself of their debts in a short period.

For those who seek to move to the UK to take advantage of its efficient personal bankruptcy procedures, it is important that they have a great respect for the process and the system. 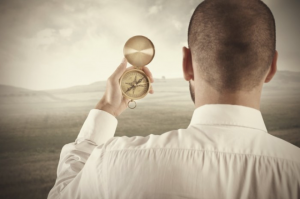 In 2011, the first successful UK bankruptcy case in Latvia has been reported. Andris Bruvelis is apparently the first Latvian who had officially been declared bankrupt under the laws of England. His debts had built up from mortgage payments for his apartment, consumer loan payments and car loan payments. He said that some of the money he had borrowed were meant to help his brother with is business. With the right bankruptcy help, Andris was able to avail himself of his debts amounting to about ā¬95,000 in just 1 year.

Prior to this, Andris had first attempted to deal with his debt problems himself. He had tried reaching out to the financial institutions to come up with a viable settlement agreement. However, his creditors refused to help and did not agree to minimize his obligations.

Diplomatic resolutions in such cases are almost to no avail at most times since financial institutions also have company policies to stand by and for, and carry out strictly. If they bend for every request to reduce the debts of their clients who seek bankruptcy help, it would not be too long before the financial industry falls apart. Like any individual applying for bankruptcy, banks also have interests to protect to guarantee consumers the best services they could offer.

Left with no choice, Andris had decided to start his bankruptcy process. During that time, he had sought bankruptcy help in England since Latvia has not yet amended its insolvency laws. After all, he has been residing in England for more than half a decade during that time. Consequently, some of his debts had been made and recorded in the UK.

After filing for personal bankruptcy in England, creditors immediately left him alone in respect of his bankruptcy process. Now, Andrisā debts have been discharged after 12 months.

Read more on UK bankruptcy help and restrictions in our blog-post āBankruptcy UK ā what does it mean for you?ā (https://insolbaltika.co.uk/bankruptcy-uk-what-does-it-mean-for-you/) 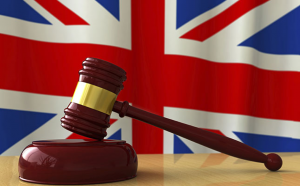 No debtor can run and hide from the wrath of financial institutions forever. Seeking bankruptcy help from reputable firms is an ideal way to get competent advice and assistance.

According to some law firms, the number of insolvency cases they handle for Latvians is growing through time. Without a doubt, their respective success rates also continue to rise.

Many European banks are finding ways to prevent their debtors from obtaining the right bankruptcy help. Also, an individual who is officially declared discharged from bankruptcy in the UK may nonetheless still be officially declared bankrupt in some non-EU countries due to certain differences in the insolvency laws between these jurisdictions.

These are just some of the reasons behind having a good adviser is of huge importance in this battle.

Do you have any questions?

Follow this link to ask us a question or book a consultation.