What is an individual voluntary arrangement?

An individual voluntary arrangement (IVA) is a formal agreement to repay debts between you and your creditors. An IVA is a way to avoid bankruptcy. Its generally suitable for people who are unable to make their regular debt repayments in full but who have some money to give to their creditors each month or in a lump sum payment. An IVA is set up and supervised by an insolvency practitioner.

An IVA proposal sets out how you intend to repay your creditors, usually over a period of five years. The arrangement provides for you to rearrange payment of your debts and for your creditors to accept less than 100 pence in the pound of their debts.

After the IVA approval, the creditors must stop debt recovery action and freeze interest and charges. You need to make the agreed payments for the duration of the IVA and comply with proposals terms. If you complete the IVA, the balance of your debts is written off (discharged).

There is no minimum or maximum level of debt for an IVA, and requirements may vary for different insolvency practitioners. As a guideline, an IVA should be explored as an alternative to bankruptcy if you have two or more unsecured debts totalling at least ÂŁ10,000 and you are able to repay at least ÂŁ100 per month for the duration of the IVA.

Insolvency practitioners and their fees

The nominee fees and expenses are charged for the pre-appointment work in setting up the proposals to creditors and conducting the creditors meeting. Depending on the complexity of the IVA the nominee fees are fixed in the region between ÂŁ1,000 and ÂŁ3,000.

The supervisory fees and expenses are charged for the post-appointment work after the creditors meeting in managing the arrangement until its completion. These fees are controlled by creditors and set at between 15 and 20% of your monthly IVA payments.

How we can help

Our preferred insolvency practitioner’s fees and charges for setting up and supervising an IVA are clear and in accordance with best industry standards. The nominee fees vary depending on the complexity of the IVA but typically are between ÂŁ1,000 and ÂŁ3,000. The nominee fees will be paid out of the first payments you make into the IVA and these will not be paid to your creditors. This means your accounts will go into arrears (or further into arrears). The supervisor fees are normally capped at 15% of your IVA payments.

All fees will be discussed with you prior to any plan being put in place. Creditors must approve the proposal, including insolvency practitioners fees, before it can be accepted. If creditors reject the IVA proposals our preferred insolvency practitioner doesn’t seek to recover the balance of the nominee fees from you.

The Association of Business Recovery Professionals booklet “Is a Voluntary Arrangement right for me?” 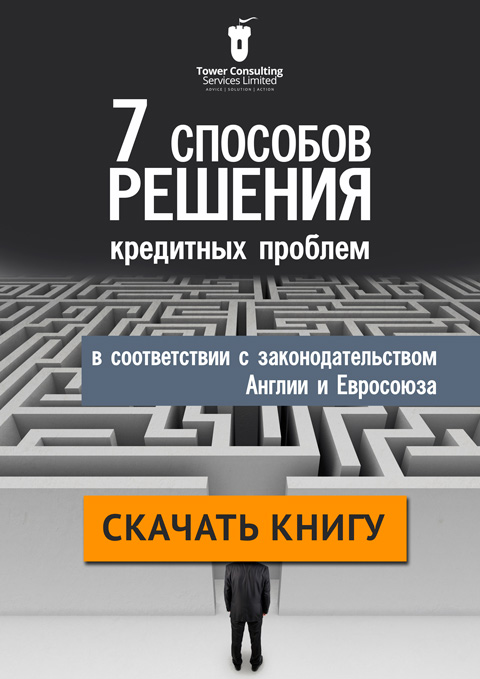 We provide information and advice in relation to debt solutions available in England and Wales.

There is no charge for the initial financial review and initial consultationÂ over the phone. However, if you decide to go ahead with our bankruptcy assistance service fees will be payable. Click here for further details on our fees.